Recently, God has been giving me signs reassuring me that I am doing the right thing. The last few weeks I spent in England, I felt like I was the only one who was Christian while in public. Everyday, I would ride the metro and watch and listen to brokenness and sin of the people around me. God kindly spent several weeks reassuring me. The first sign he gave me was a rainbow on my hand while reading a book.

Then at a sleepover with one of my kids, I saw another rainbow. I was so excited to see this rainbow because my kiddo could be a part of what would become a series of signs.

The next sign was also on the metro and that was a direct reminder of God providing community to me. It was such an unexpected gift that God gave me in the most beautiful way. In one of the empty advertisement frames on the metro, I found this little reminder that there are other Christians outside of our church in England.

After these signs, I was completely satisfied, but God wasn’t done yet. On the metro again he gave me another rainbow to repeatedly remind me about his promises.

At this point in the story I should pause and talk about what I have been learning in my Old Testament Themes class. We have been studying the covenants made to Abraham, Noah, David, Moses, and the Israelites. I have been comparing the similarities between the covenants and learning about what each covenant means. Each covenant is made with broken people who are going to see God show up. Seeing rainbows while studying the meaning of covenants and promises? Coincidence? I think not.

After leaving England, I never expected to continue seeing signs, but God wasn’t finished yet.

On Friday while having a night walk with one of my Croatian friend I witnessed the most beautiful and comforting signs I have ever received. (You may want to turn up your screen brightness for this…) 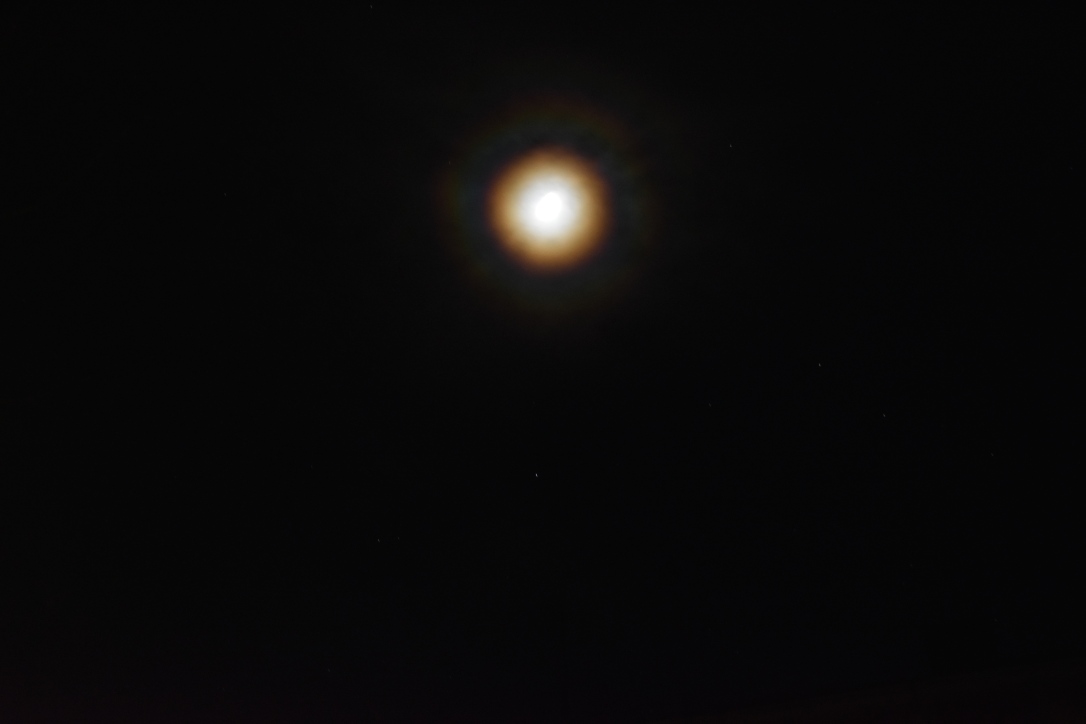 Yep. That’s right. It’s a moonbow. Who knew those actually existed?! This beautiful moonbow allowed me to have a deep conversation about God, his promises, what he is doing in my life, and what I believe with my friend. While looking at this beautiful display of Gods glory, a thought popped into my head. “Sisak is my city.” I’m not entirely sure where this thought came from but I can tell you that the thought combined with the glory of the moonbow was overwhelming. Surrounded by stars and color I was again awestruck by the wonder of our God.

The next day I went to a Croatian National Park called Plitvice. On the two and a half hour bus trip, I was telling a different Croatian friend about the rainbows and moonbow. She was shocked and quite honestly I think she thought I was crazy. Later on that day while sitting in a restaurant I laughed and grabbed my camera to show her what had just appeared on her T-shirt. 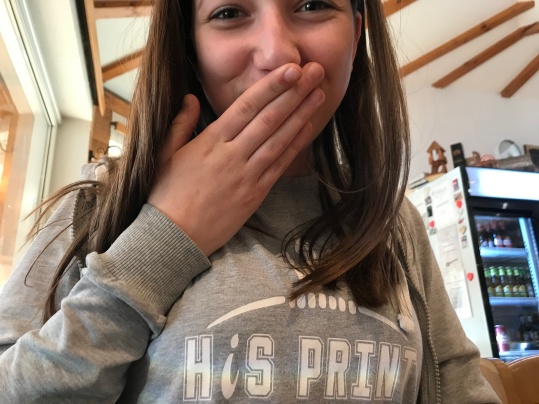 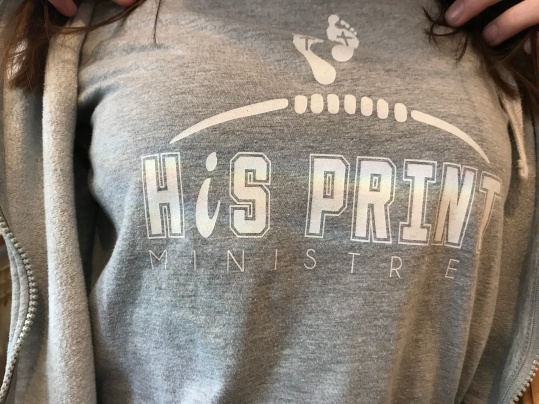 Now, she was even more shocked and excited that she got to see one of my rainbows. After that she began searching for the meaning of rainbows and what my rainbows could mean.

Rainbows are a symbol of life, promise, and provision. I believe God is using these rainbows to remind me that He will provide. He is reminding me that He has called me to these places and to be with these people for a reason. I should not doubt Gods ability to do good when I see him doing good all around me. At first, the rainbows I saw didn’t mean a lot to me, however as I kept seeing them I began to see what I was missing. They weren’t just rainbows for everyone to see, they were there for ME to see. This experience has taught me to look for the small ways to see God. He can show up in the smallest ways that can be overlooked. I hope you will join me in looking for your own “rainbow moments” that will remind you of Gods goodness and grace.